A Sacramento video production company, Simz Productions offers full-service video production and broadcast television production. Our company  has the capability to work throughout the United States and internationally. Most of our work takes place in the Sacramento region, the San Francisco Bay Area, and the North Bay (Santa Rosa).

Since early 2005, Simz Productions has been led by duo James and Leslie Simmons and currently operates wherever their projects take them!

Simz Productions started out small, mostly with James working as a freelance videographer for gigs throughout the United States. Through hard work, they launched their first broadcast production in 2006 with the Monsters of Destruction monster truck television series that aired on The Outdoor Channel.

Since 2006, Simz Productions has been center stage as a Sacramento video production company. Our focus is on corporate video production and broadcast film and television production in Northern California. We’ve produced hundreds of videos for small, medium and large businesses, plus a number of local and nationally-syndicated television shows.

Simz owners Leslie & James, along with a team of skilled and experienced Sacramento freelancers, have a die hard work ethic and integrity to guarantee that customers get what they need.

James Simmons is the Director of Photography at SIMZ Productions. He is the lead videographer, overseeing subcontractors as necessary, and he also supervises the post-production team at SIMZ.  Primarily trained as an ENG shooter from his experience in news, James has expanded his knowledge and expertise over the past five years to guarantee quality productions using excellent photography, lighting, and audio for shoots in the field and in the studio.  James has worked in the video production business for over ten years and his work has been seen on FOX, NBC, ESPN, ESPN 2, Spike TV, The Outdoor Channel, and others.  He has served as a producer on both national and local television shows.

Leslie Simmons is the lead Producer at SIMZ Productions, helping coordinate shoots and also handling all field producing tasks and script coordination. Leslie also manages all financial matters for the business, develops proposals and contracts, supports the team on video shoots, and dabbles in editing.  She enjoys working with clients and answering questions for those that are new to video and television production.  Prior to working at SIMZ, Leslie worked in the social service industry in administration and management for about seven years. Leslie brings organization, technical and creative skills to her position at the helm with James. 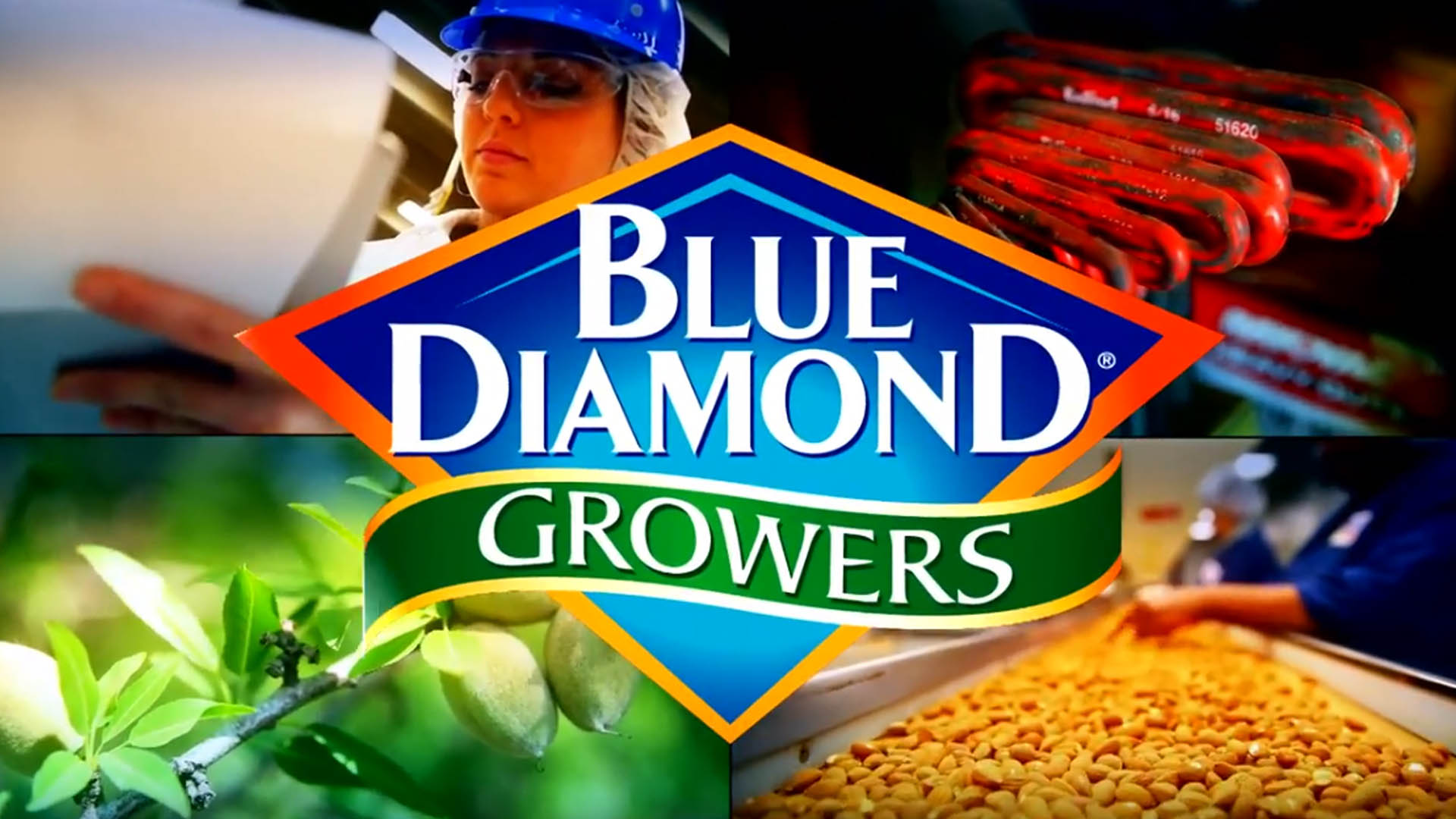 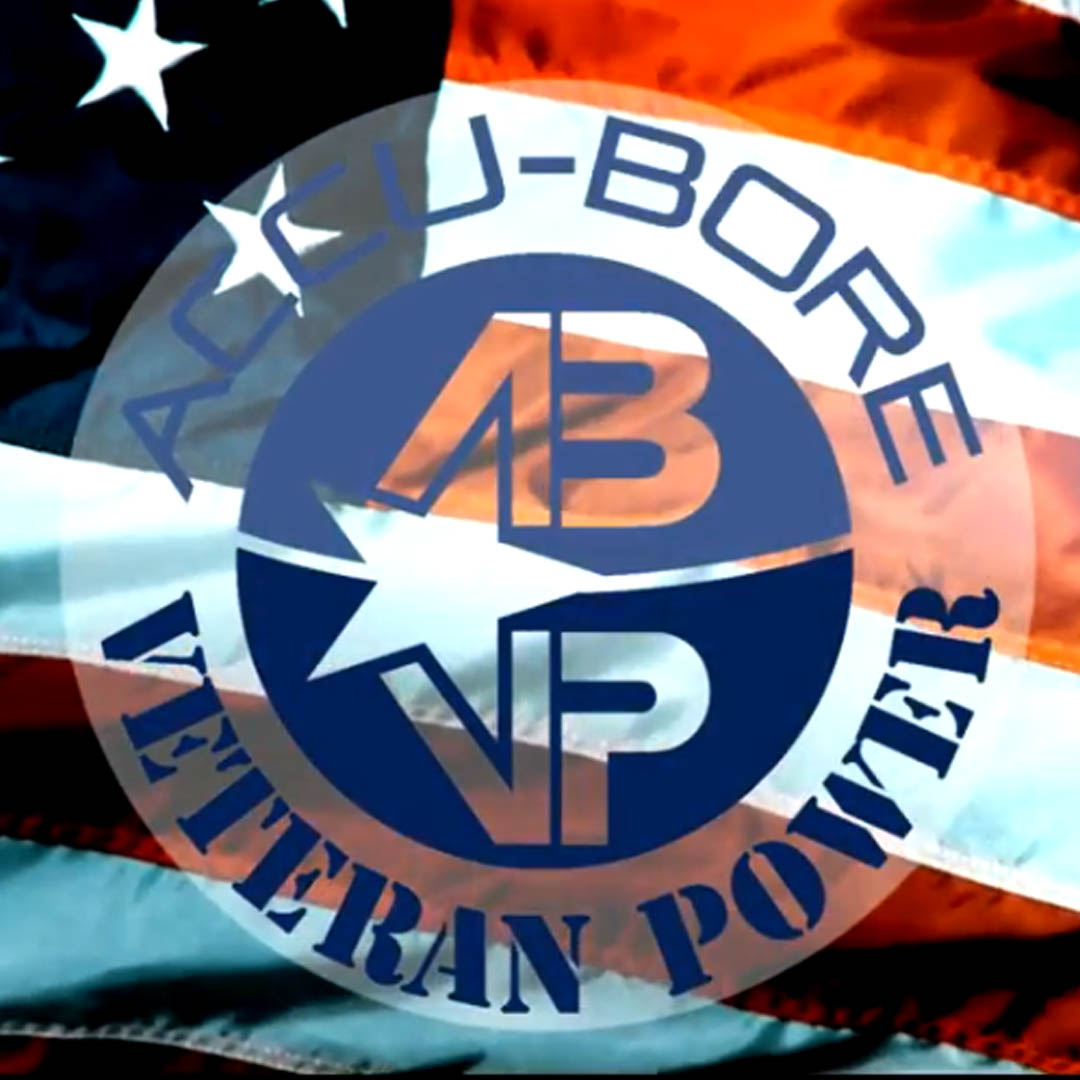 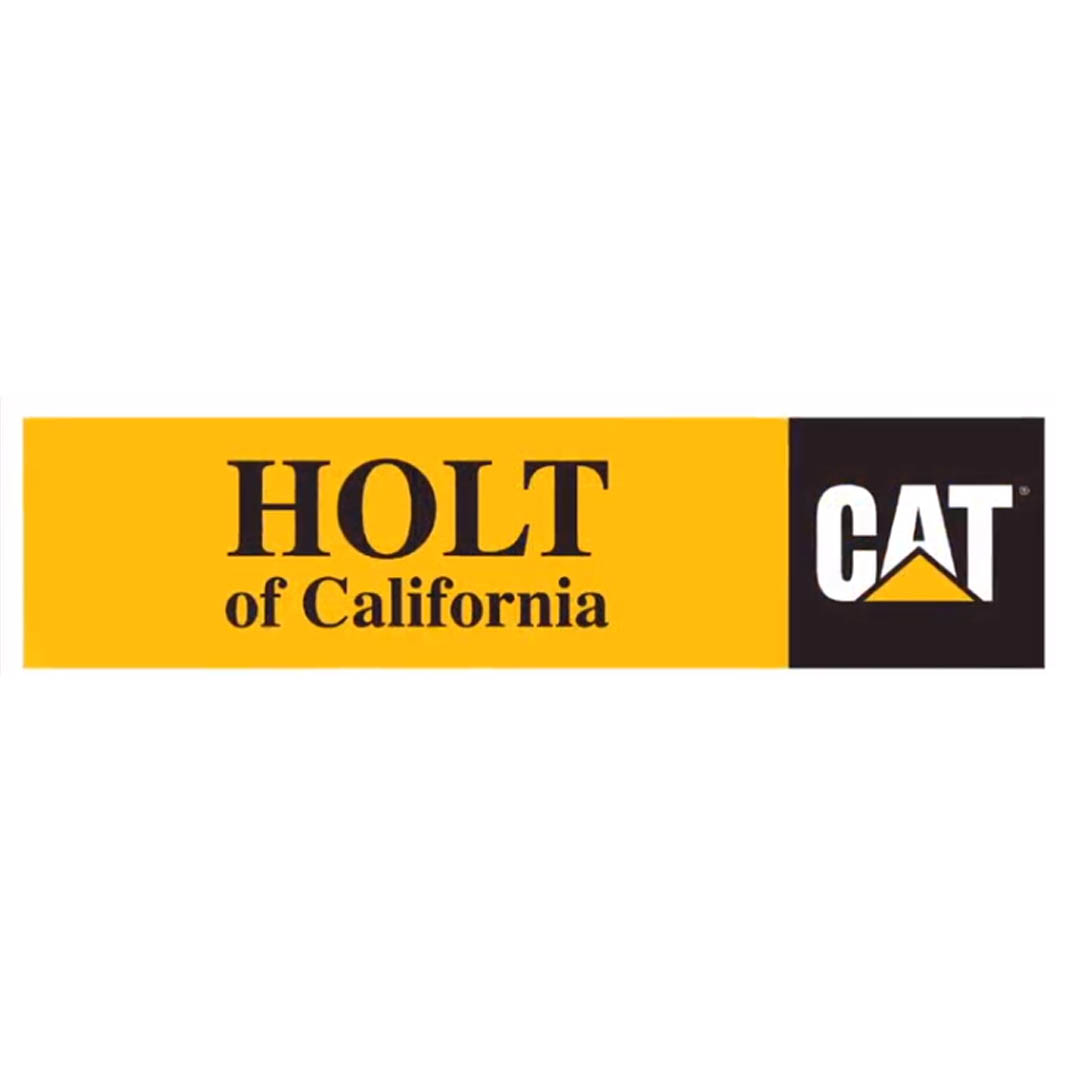 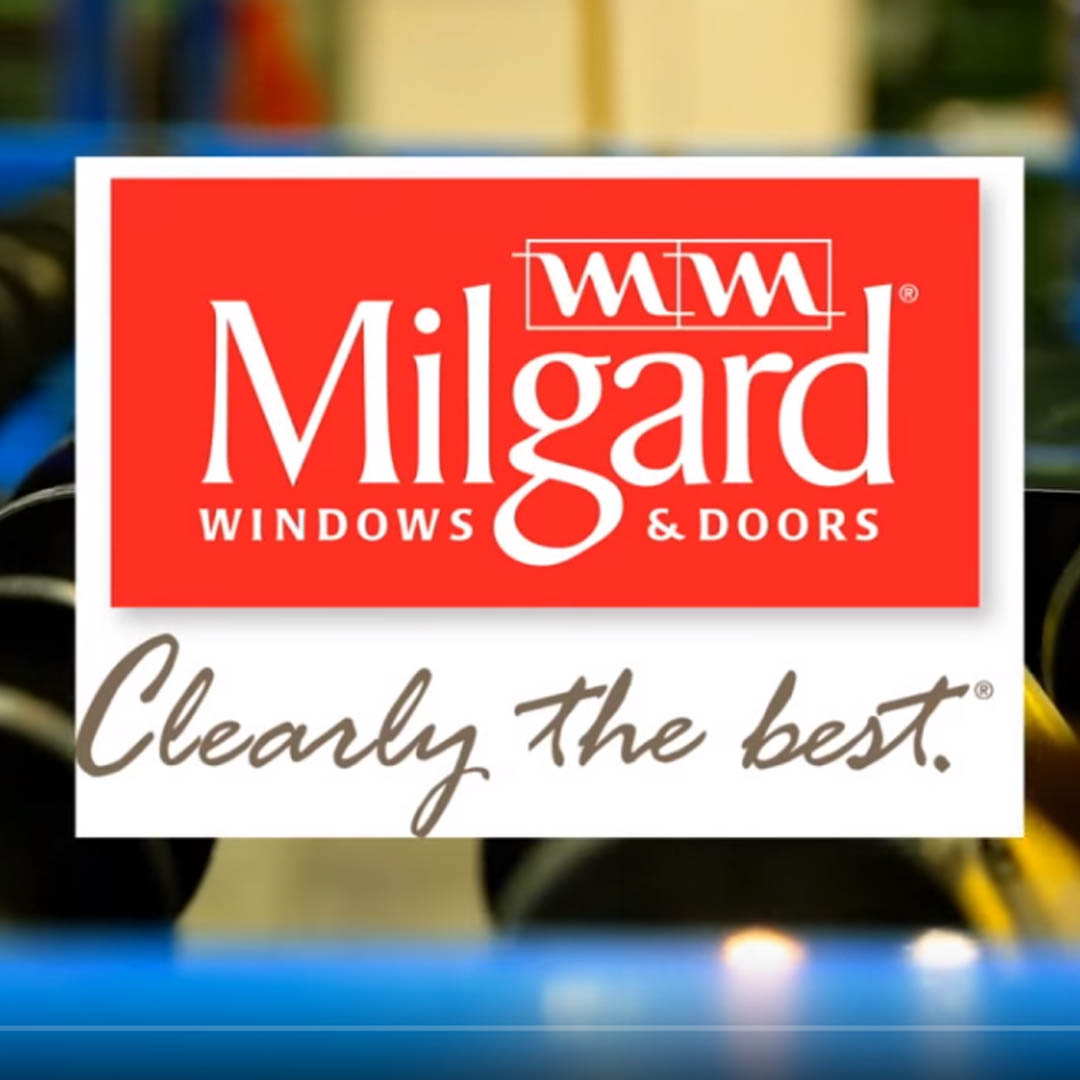 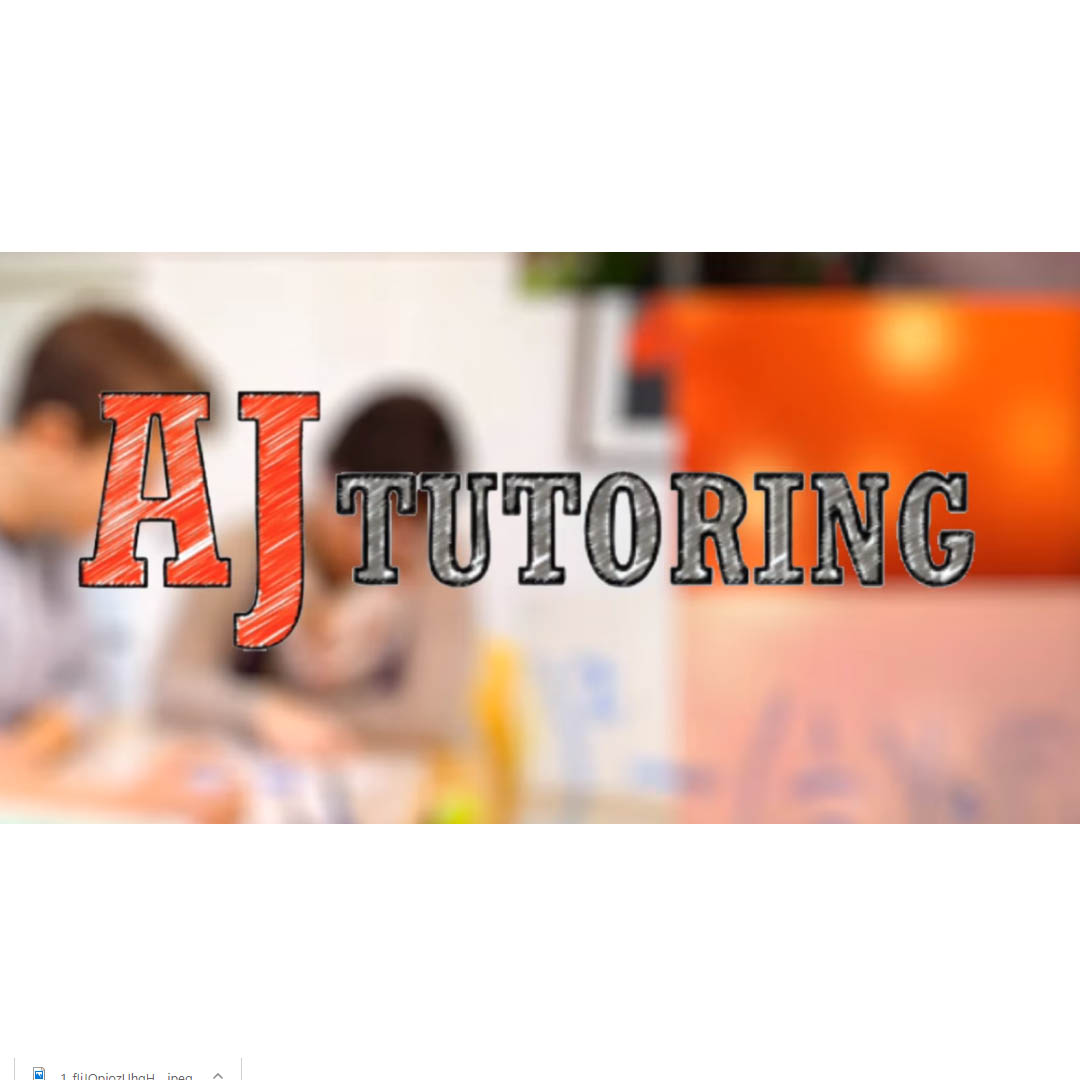